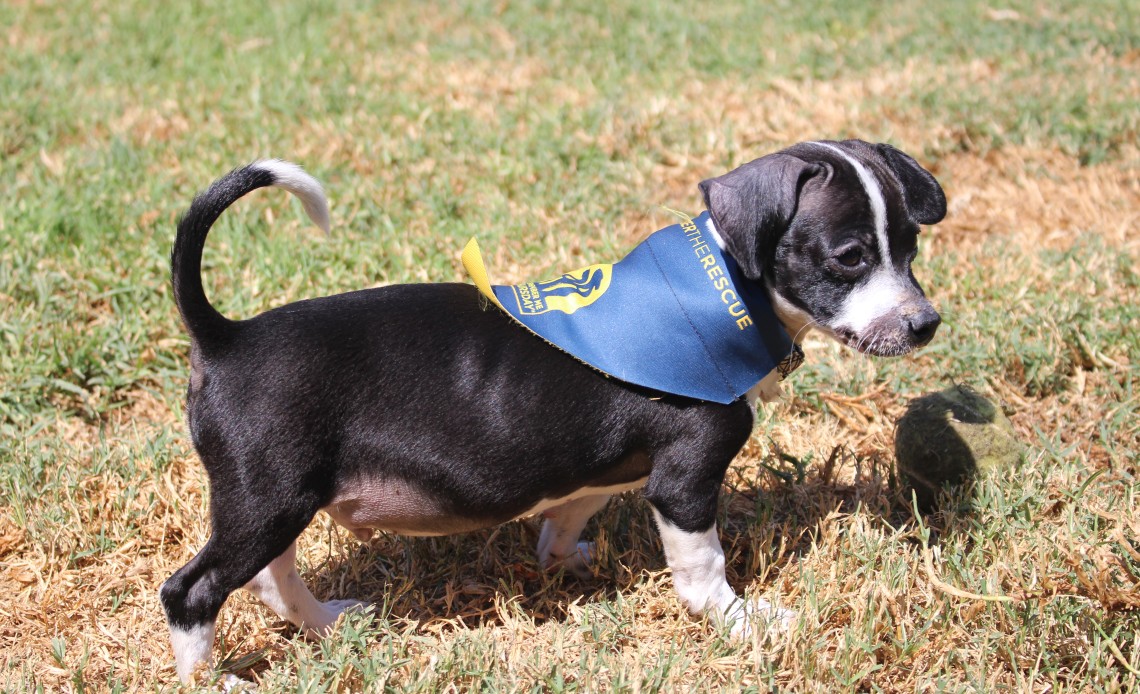 Ragoo is such a cutie! Impounded with a horrible case of puppy strangles that was less visible on the outside, but was affecting the insides of his ears and mouth, poor little Ragoo was uncomfortable and terrified. He even tried to snap at us! But at 3 pounds, we were less than intimidated.

Now that he’s feeling better, Ragoo has come out of his shell. He’s FULL of personality and is such a joyful little guy. He loves to meet new people, and is very outgoing. He plays with his puppy foster-siblings, loves balls and puppy bones. Ragoo hasn’t met anyone he doesn’t like.

Ragoo is still a puppy learning his manners. He walks fairly well on a leash, but still needs to work on housetraining. He’s about 6 pounds now, neutered, microchipped, and will have his last round of vaccines prior to adoption. Ragoo is available for adoption in the Los Angeles area. 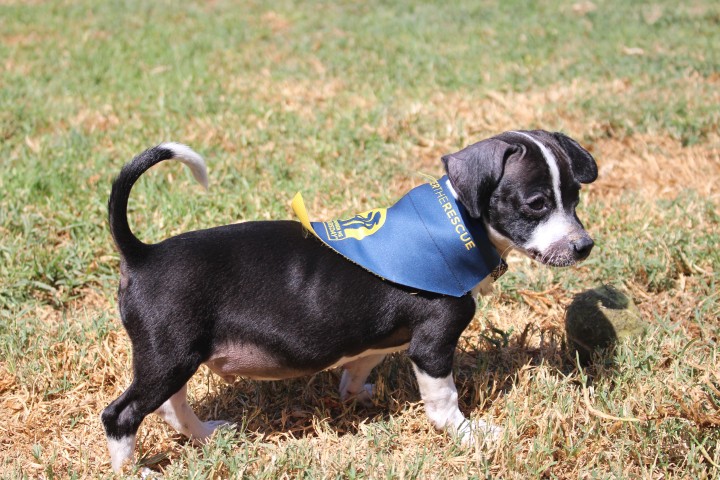 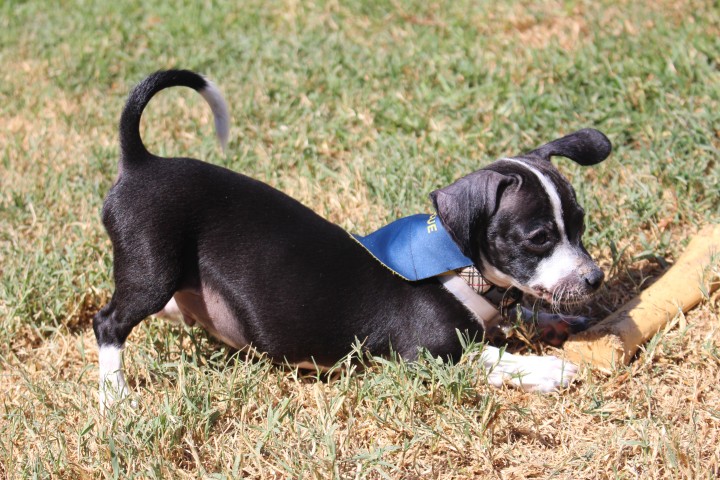 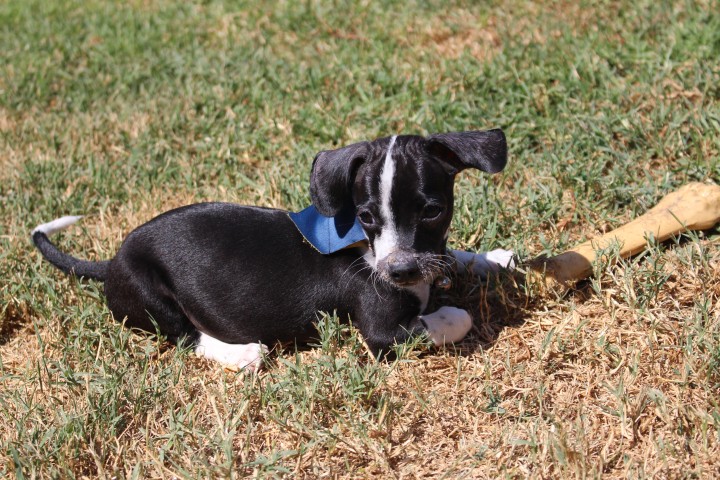 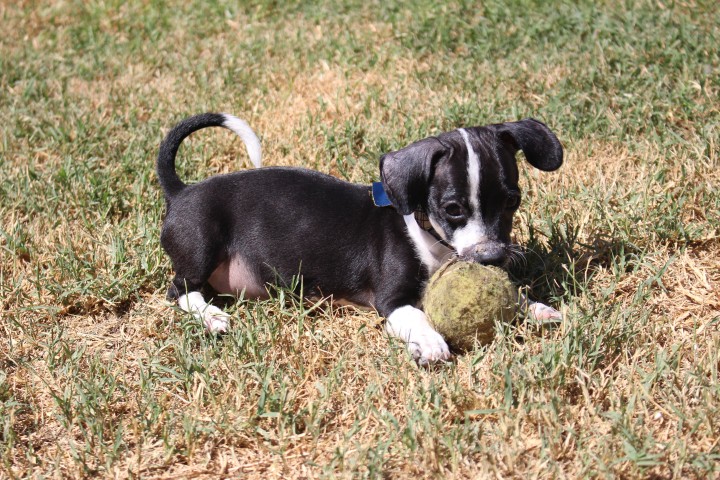 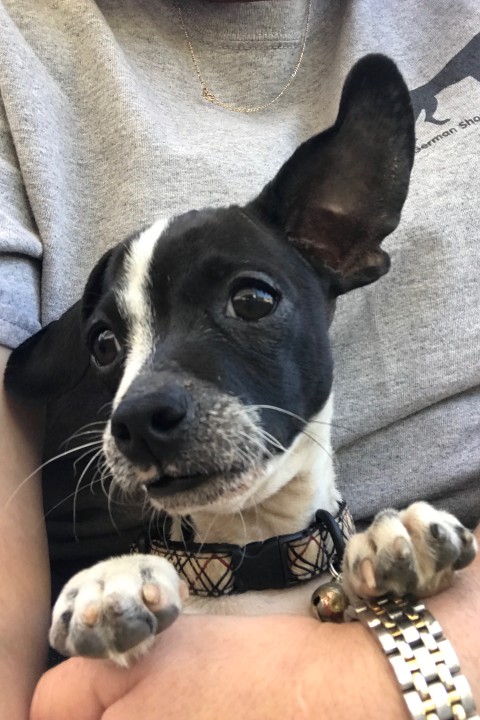 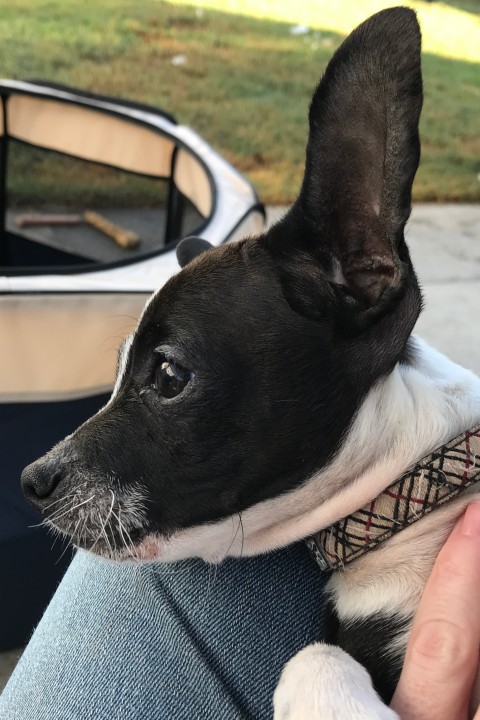 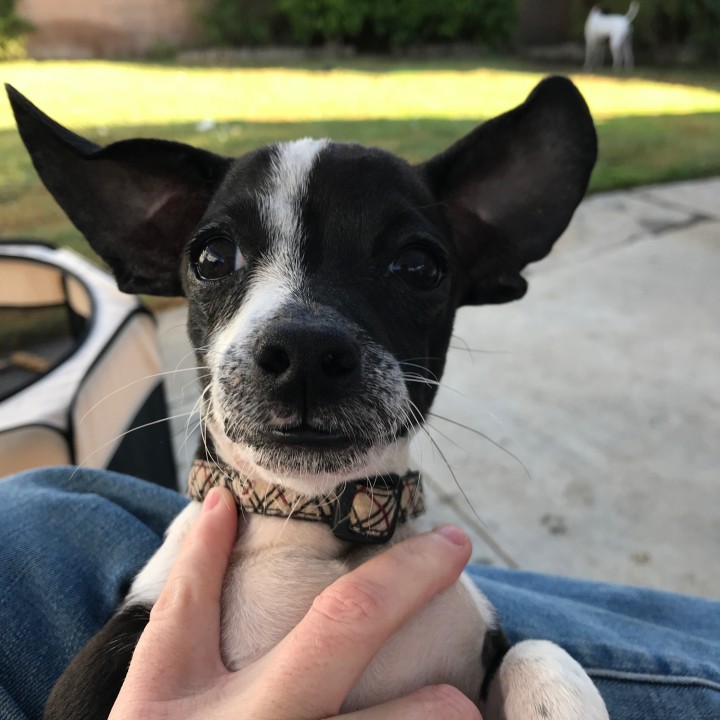 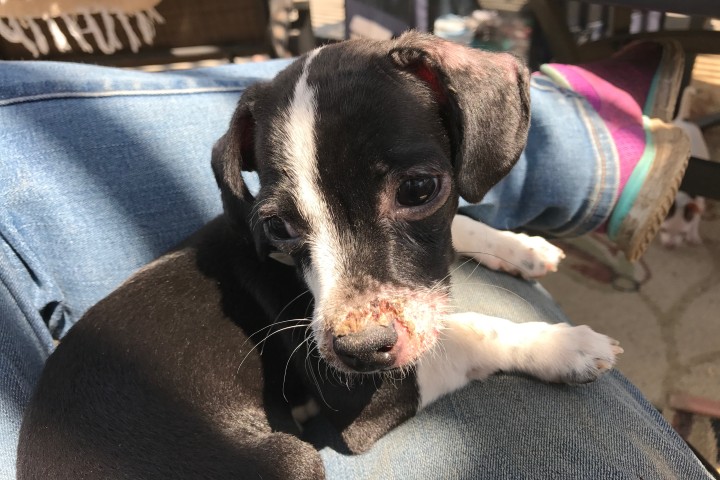 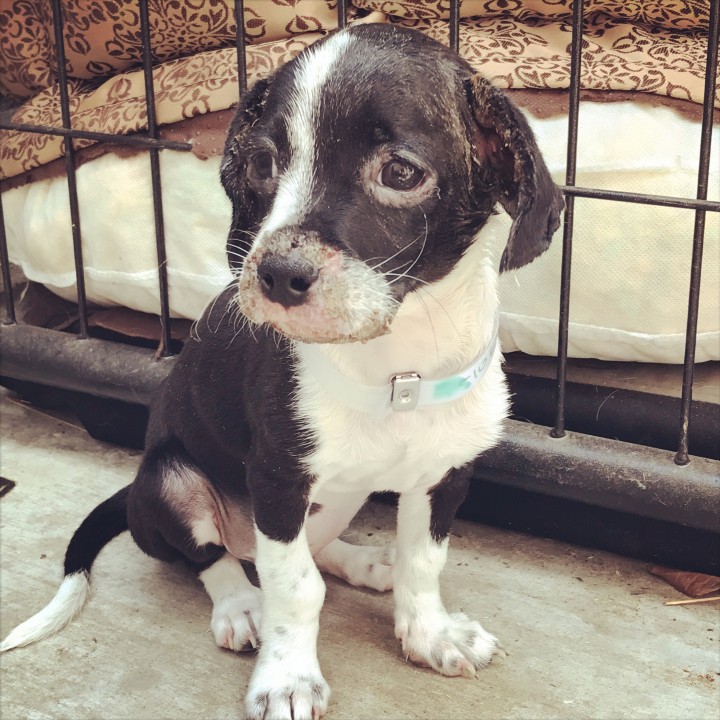 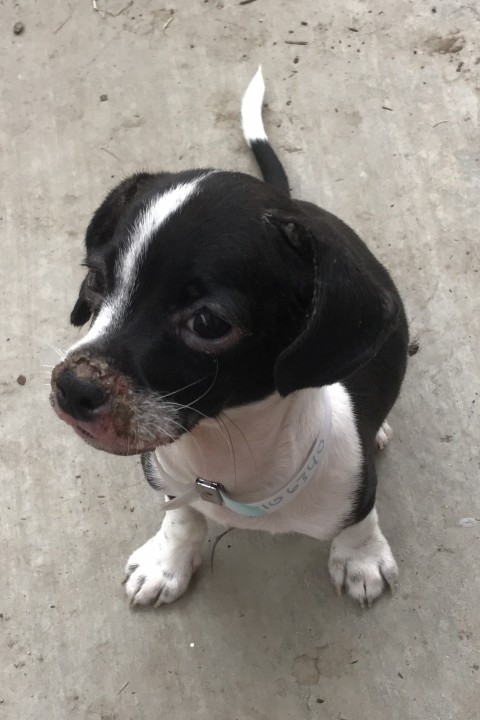 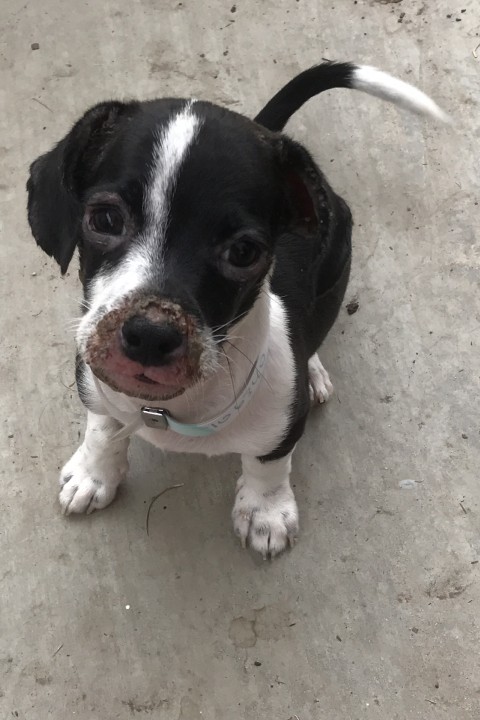 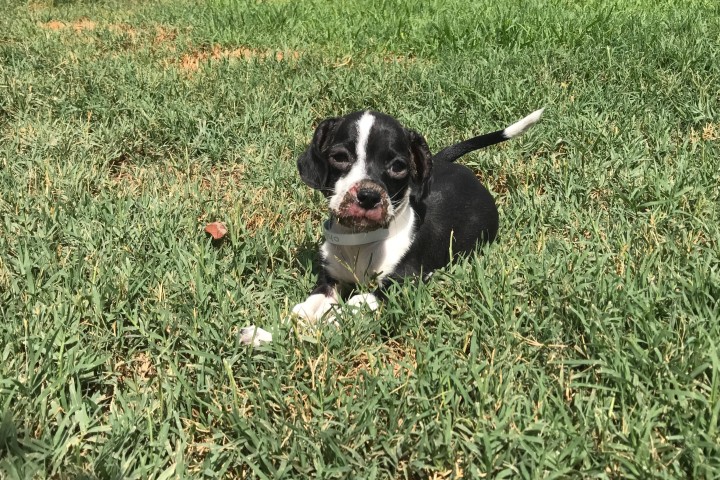 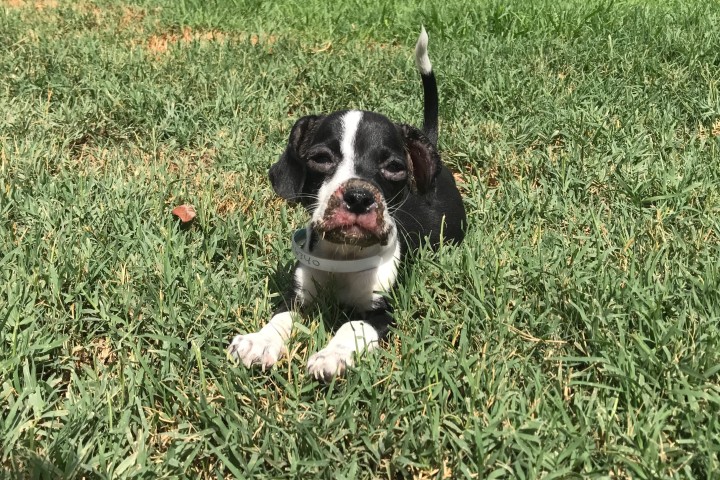