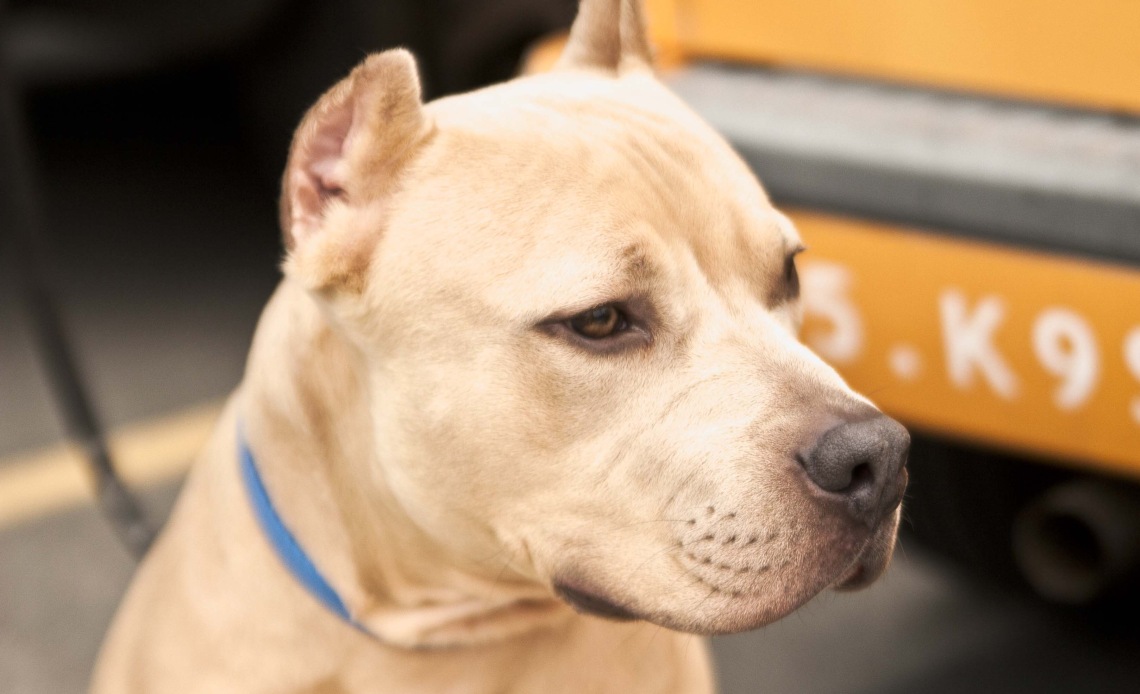 Ziegler has the courage of a champion. He loves to play and wrestle – the body of a gladiator, with the loyal heart of a best friend. He loves to chase a ball, squeak a toy and chew a bone. Ziegler is your overall WORKING DOG. No task is too difficult for him, as he’s as sharp as a samurai sword! A strong character who needs owners with high expectations, Ziegler loves to work and therefore loves to please.

Highly intelligent, Ziegler needs a wonderful family to maintain the great manners he’s learned during his extensive training at K9s Only. Civilized around other dogs, he loves people and strangers, and has made many dogs friends while in training. Now all he needs is a family of his own to raise him the rest of the way! 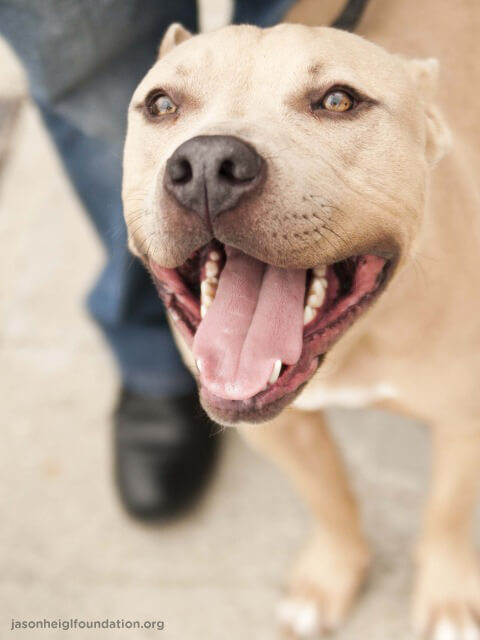 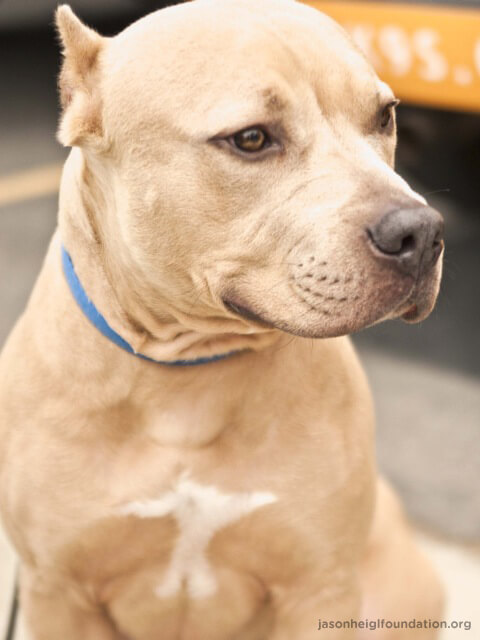 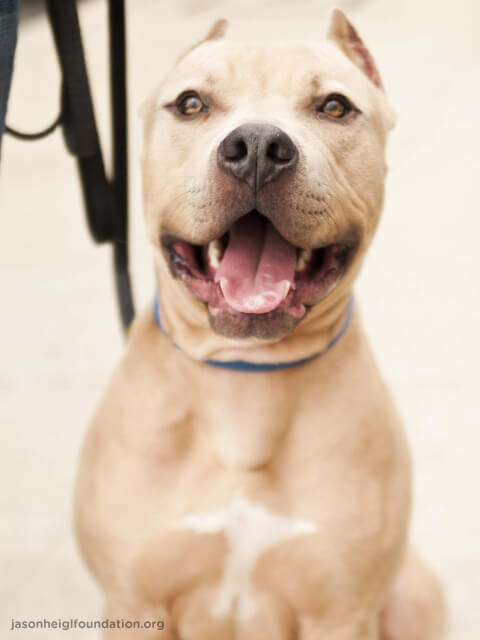 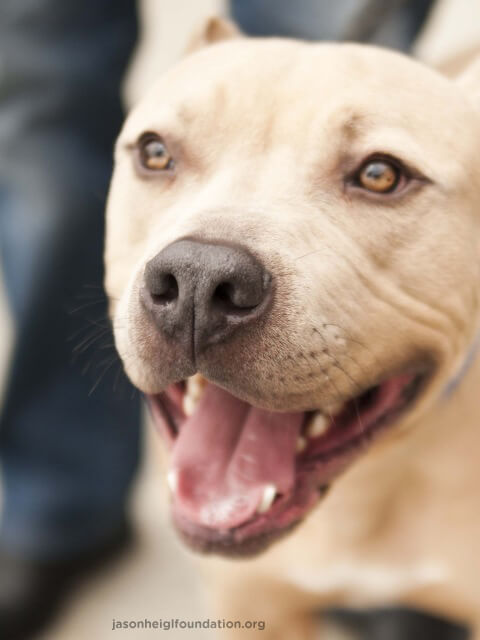 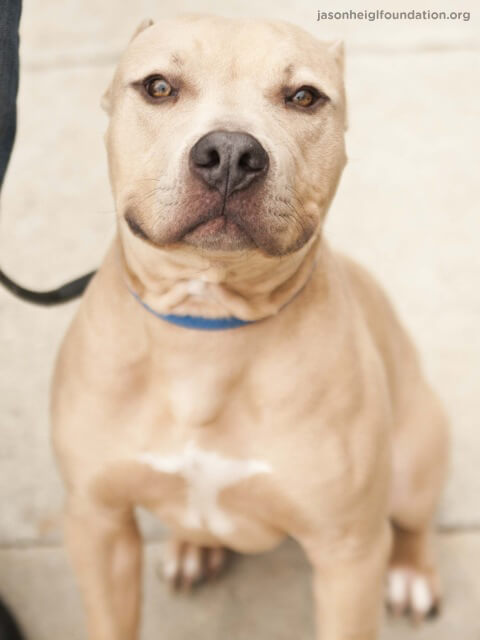 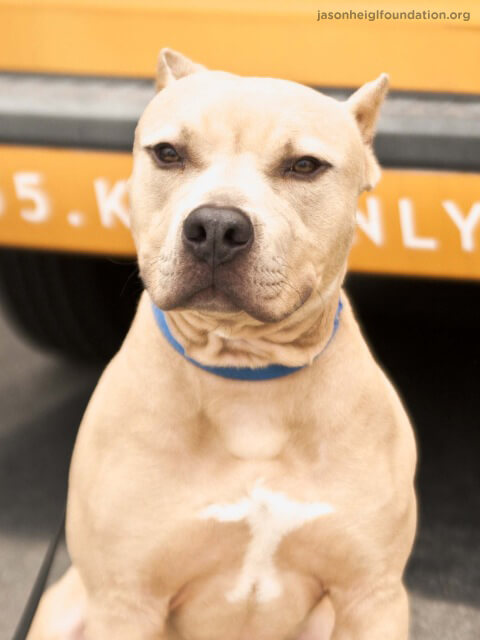 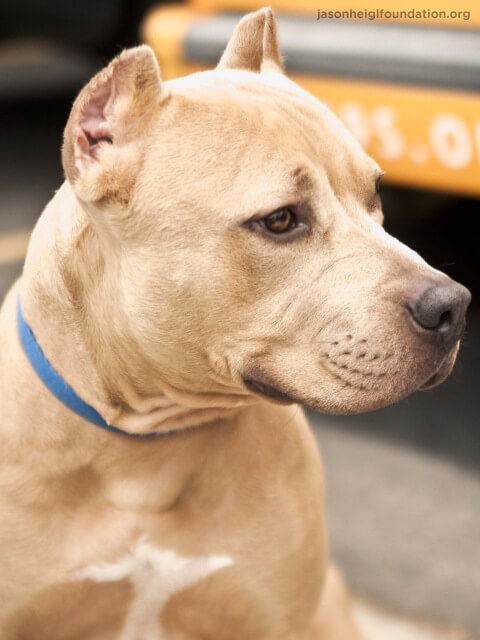 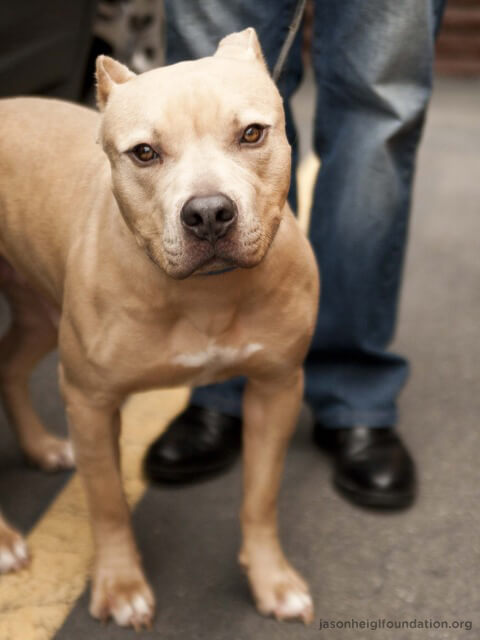 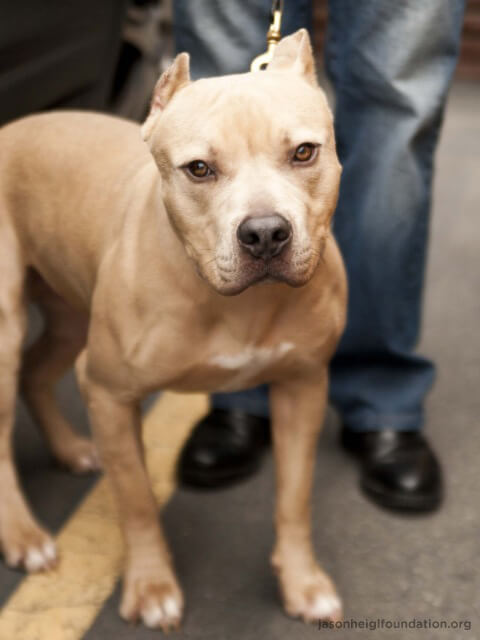 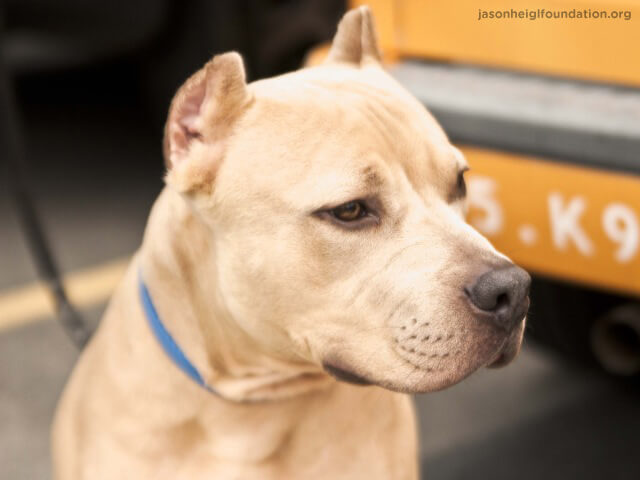 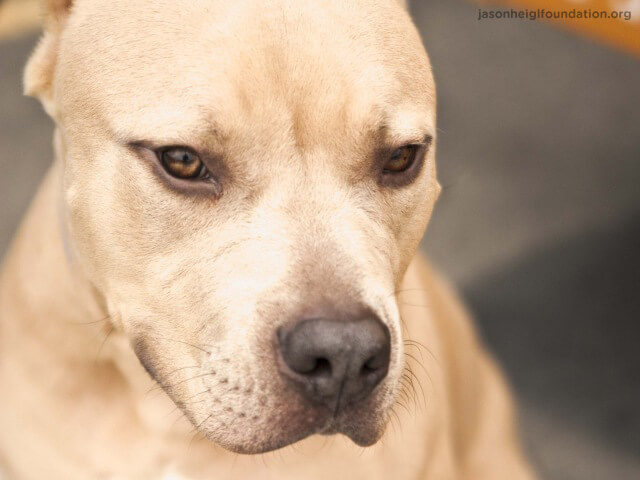 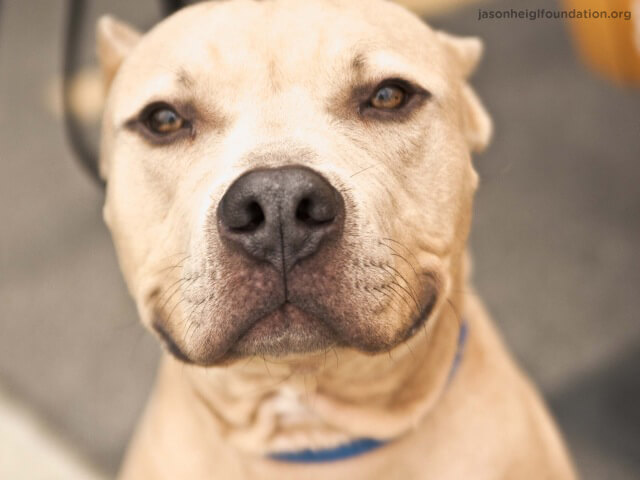