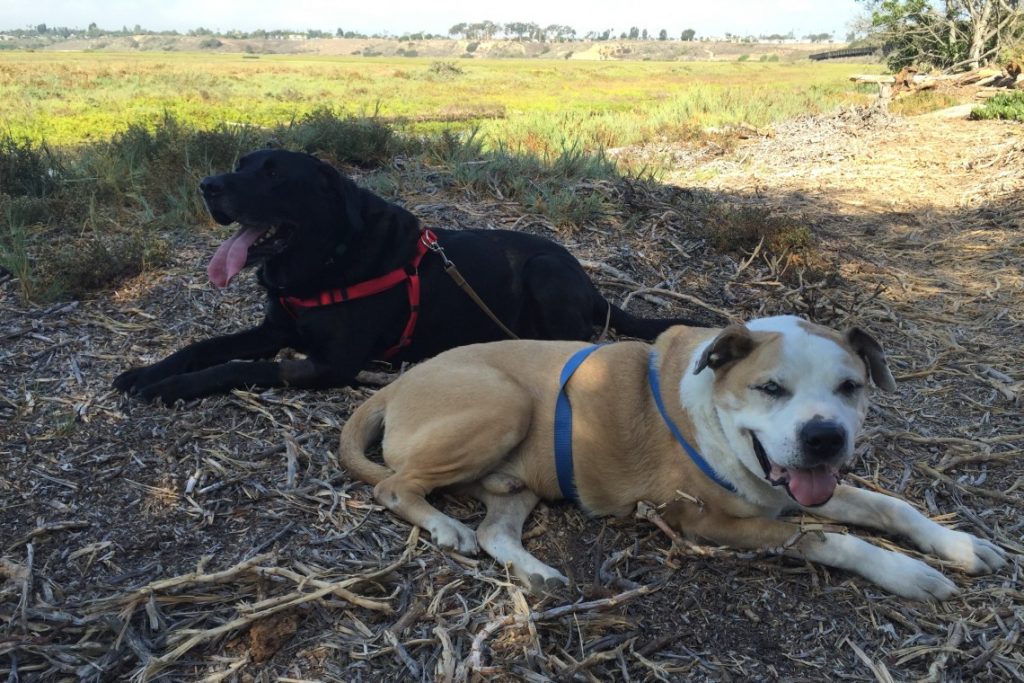 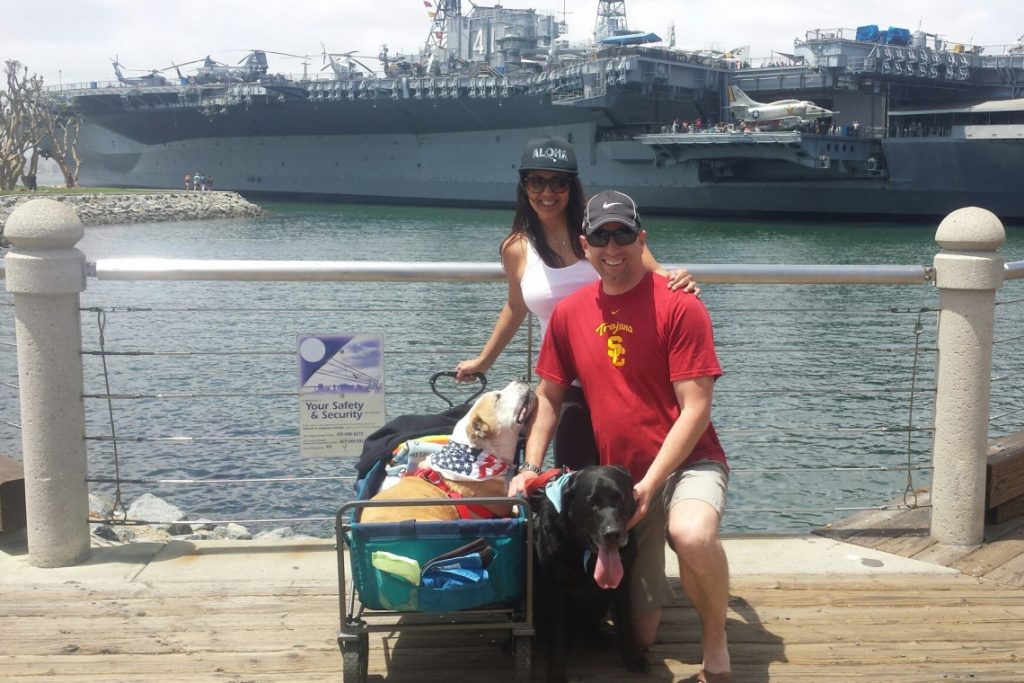 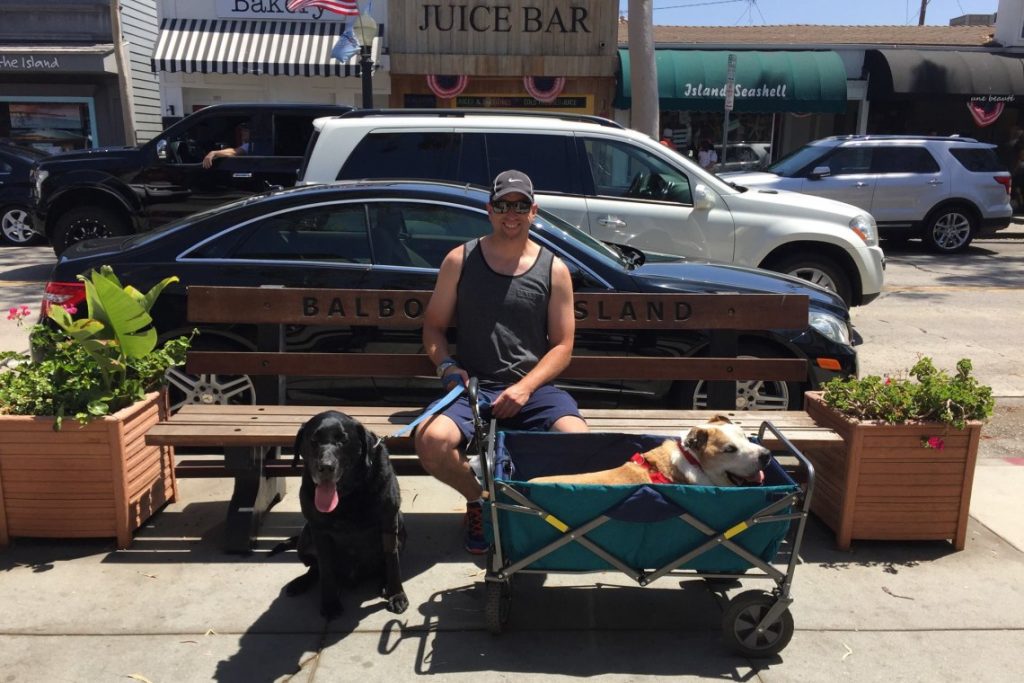 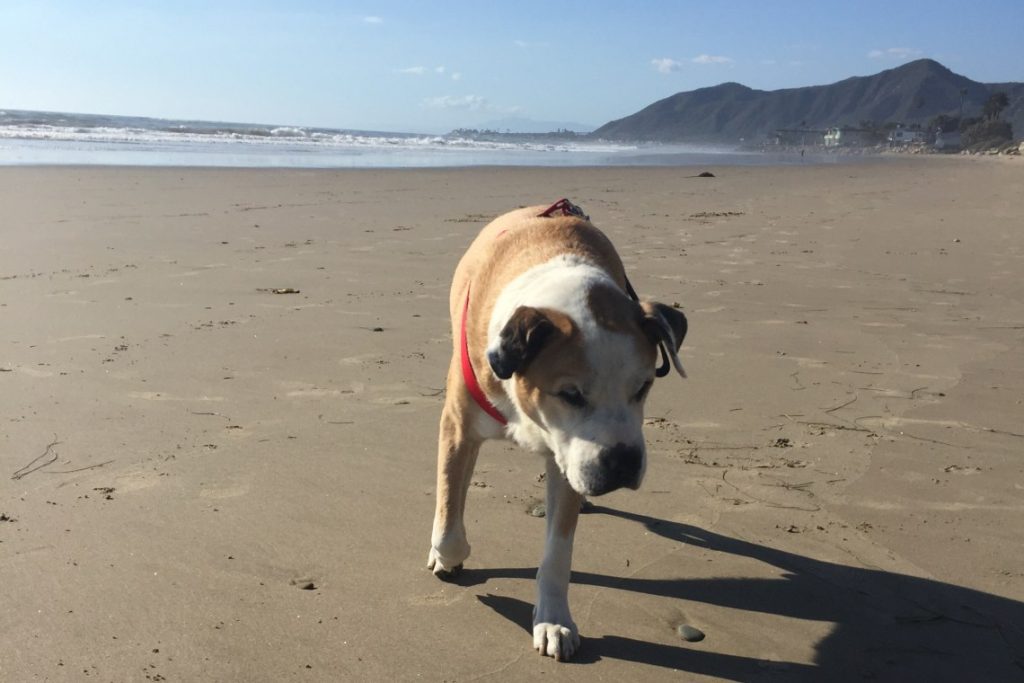 JDHF Funding Spay/Neuter In San Bernardino Is A Success

In September 2016, we received a grant application from the Humane Society of San Bernardino Valley (HSSBV) requesting funding for spay/neuter. Funding spay/neuter programs are part of the Jason Debus Heigl Foundation’s core mission. San Bernardino is an under served area east of Los Angeles County that has always been of interest to the JDHF and we have tried to support the area whenever the opportunity arises. END_OF_DOCUMENT_TOKEN_TO_BE_REPLACED