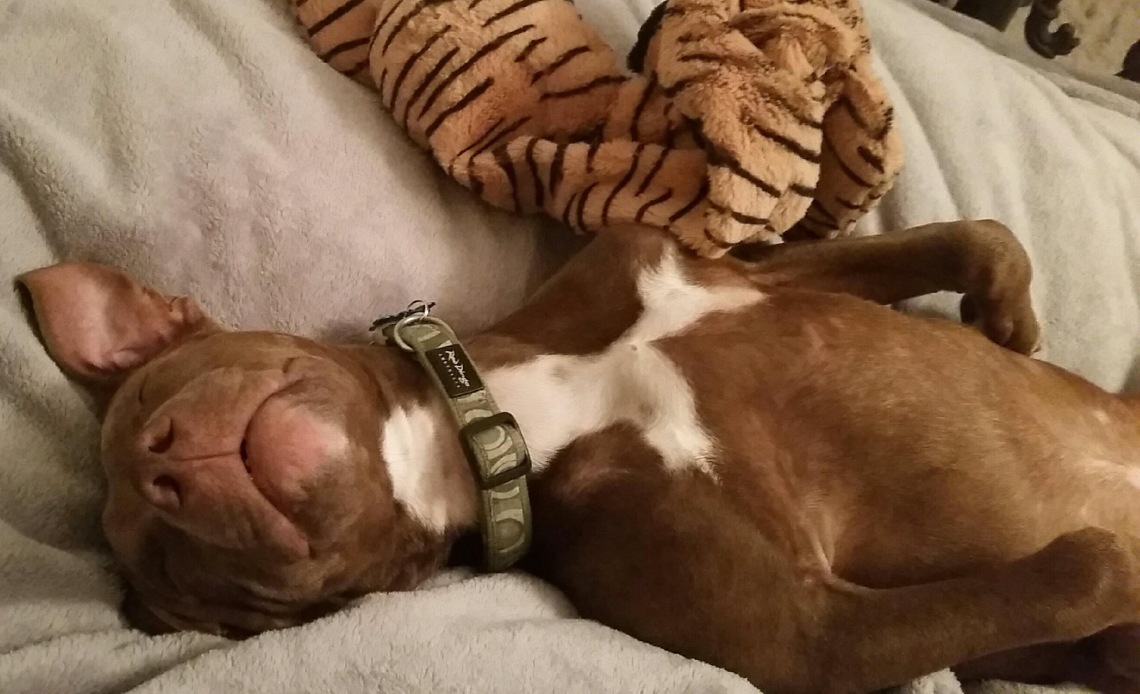 Jacques is a beautiful brown 9 month old male pit bull mix who weighs in around 40 pounds currently, and growing. He has been living with two canine foster sisters and has convinced them both that playtime is anytime. He is a spirited dog and would make a great addition to the family that is looking to keep other dogs active and engaged. Jacques loves his toys but is always willing to share one end for a good game of tug-of-war.

When Jacques is not playing or investigating new things around him, he enjoys laying in the sun and soaking up the rays. He likes to spend time in the backyard investigating ever nook and cranny before bounding into the house to tell his foster sisters all about his adventure.

Jacques does well around other dogs. He loves walks and is best managed with a harness or gentle lead since this young, strong pup is still testing out his strength. Sometimes when he talks to you, he sounds like a bird singing a serenade.

Jacques sits patiently while his foster sisters receives their treats and is generous with his food dish if one of the other dogs helps him finish.

The foster vet that Jacques visited even commented on what a great dog he is and Jacques and the vet’s young daughter quickly became BFFs!

On car rides, Jacques has only tried to get in the front seat a couple of times. Otherwise, he rides beautifully sitting in all his regal majesty and does not nervously pant.

Jacques will be neutered prior to adoption. He is up-to-date on his vaccines and is microchipped. He is housetrained, but still needs work on crate training.

One of Jacques favorite things is to be petted in that little nook just under his chin and loves to cuddle at bedtime. Are you ready for a cuddle buddy? 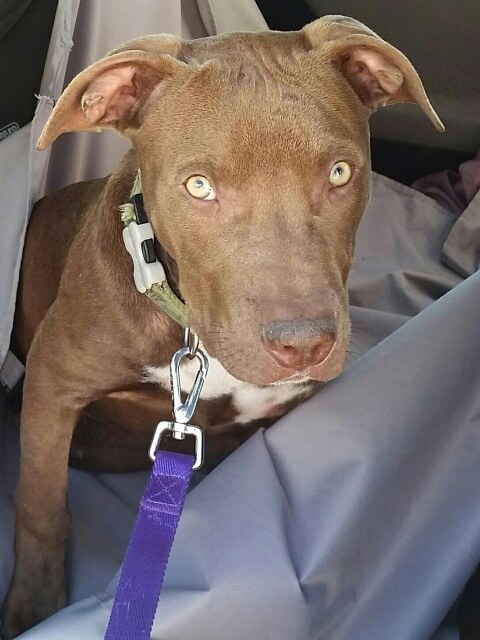 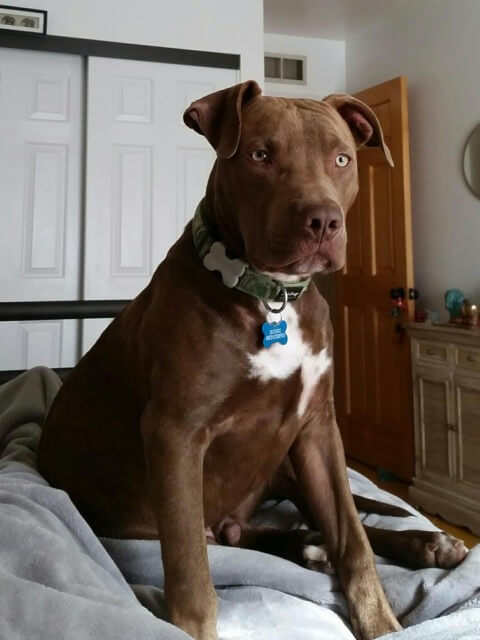 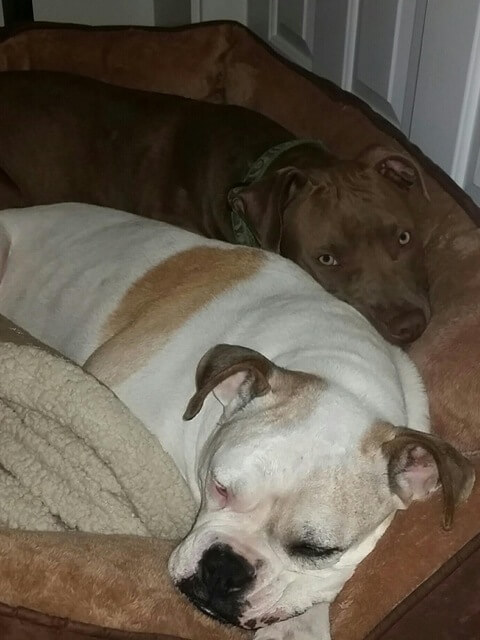 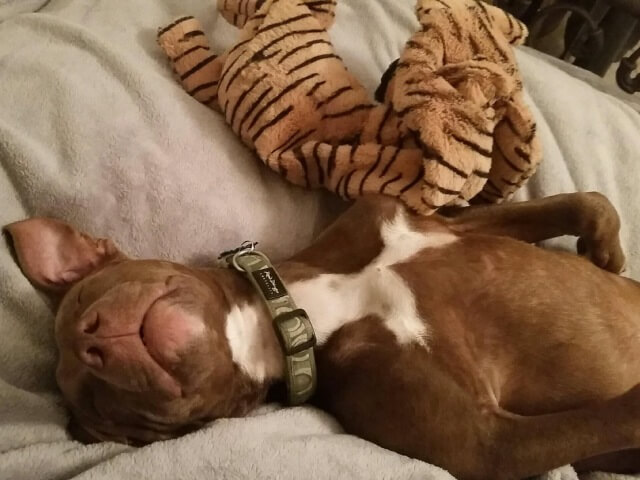 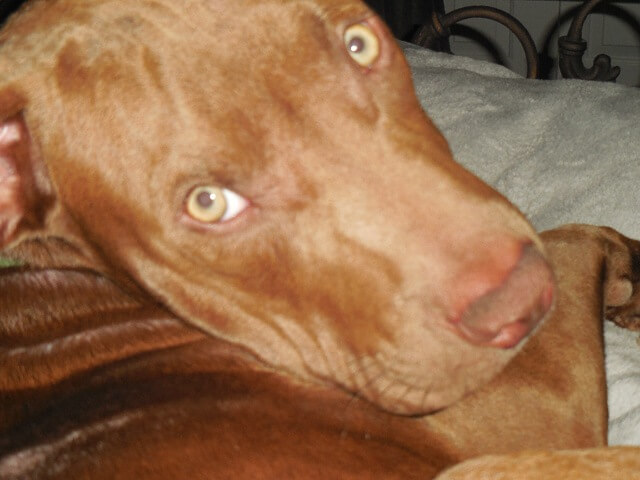