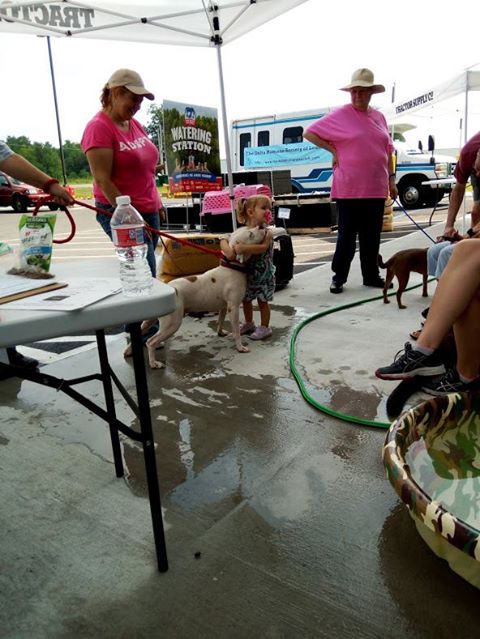 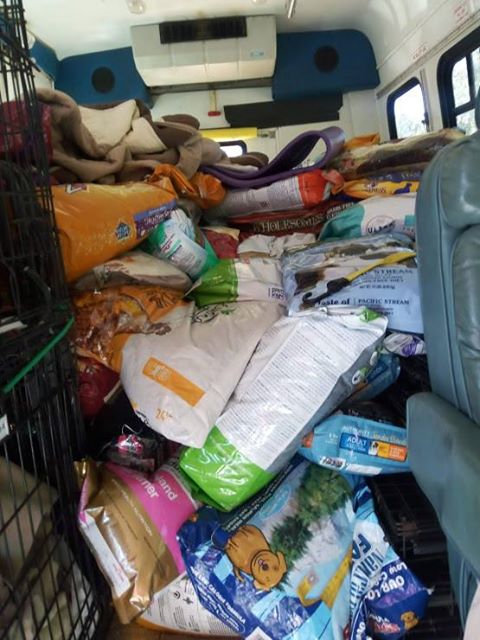 We just wanted to thank you once again for giving us the gift that keeps on giving....our bus!!! Last weekend, we made our 14th trip of the year and took 25 dogs to Maryland, Pennsylvania, and New England, Since JHF helped us fund the purchase of our transport bus in 2016, we have tripled the number of animals we have saved and re-homed from a poor Louisiana parish that doesn't even have animal control. We also use our "Magic Barking Bus" for events and we belong to a pet food bank in Pennsylvania so on the way home from our transports, we load up with enough food to feed all of our dogs for the coming month! We have loaned our bus to other organizations during natural disasters and 2 hoarding situations too. Your generosity has impacted more than just the animals and people in our organization and you should feel SO proud and let your supporters know!